Jesus' Number in Everything: Amazing Proof 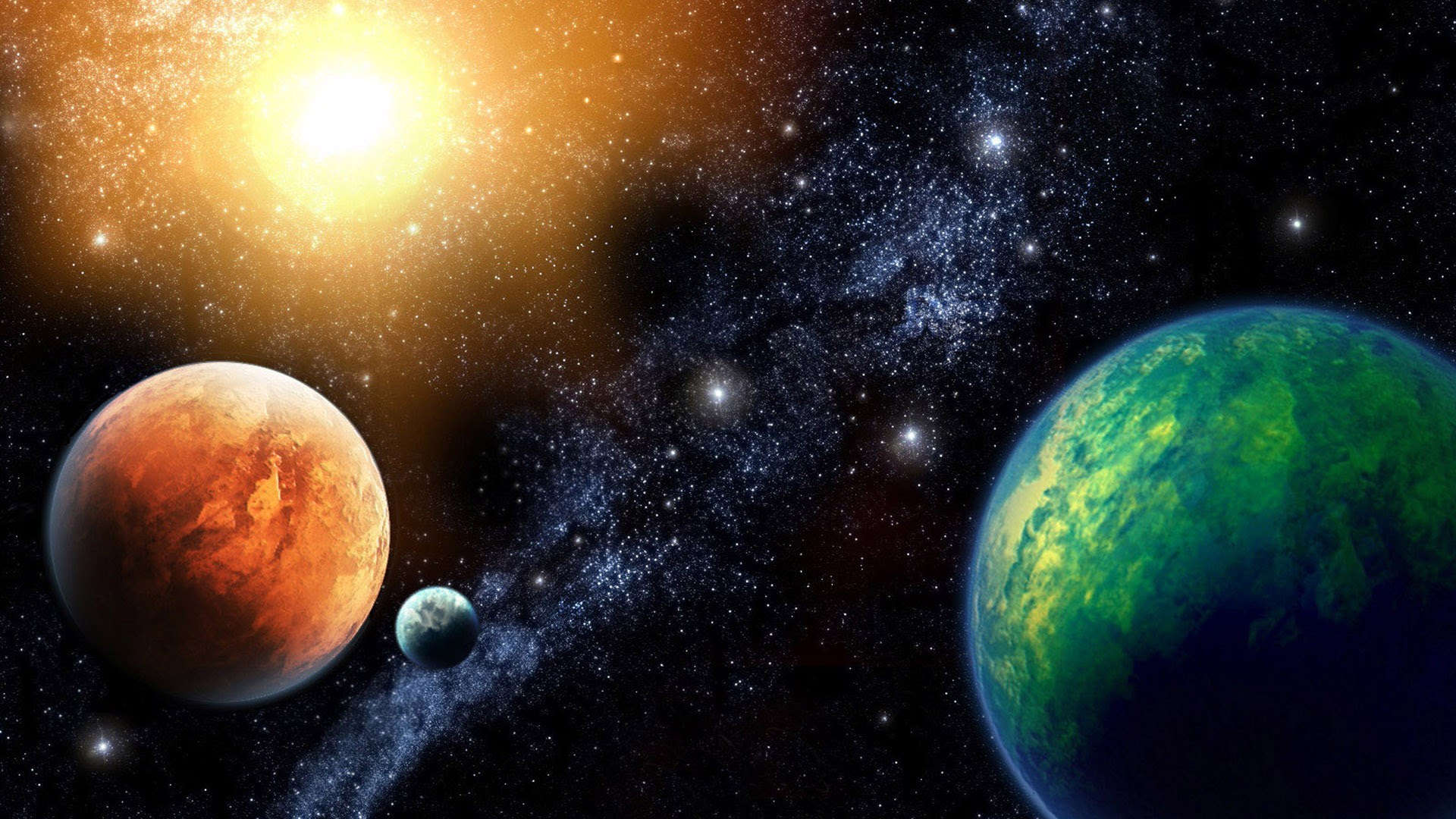 "Through him all things were made; without him nothing was made that has been made." (John 1:3)


The Hebrew and the Greek languages are "dual character systems", that is, each letter has a numerical value. This is called "Gematria". We have seen the hidden messages/proof in the Bible, and the amazing gematria design of it, and you may or may not have formed an opinion as to the validity of these hidden proofs. However, The Word of God has incorporated into it, an astounding numerical system, and like anything made from a plan, shows intricate design, which of course, implies by necessity, a designer. 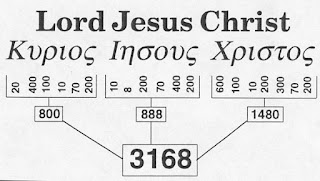 1. The distance from Bethlehem, where Jesus was born, to Jerusalem, where he was crucified and resurrected is 6 miles. What is 6 miles in feet? 31,680 feet.

3. The distance from the Earth to the Sun is 93,000,000 miles. If we were to convert those 93 million miles to inches, and divide by the speed of light, the figure that would result would be 3168. Moreover, if we divide that distance, stated in inches, by the circumference of the earth, the answer would be 2368, which is the gematria for "Jesus Christ"!

4. Only a small portion of the earth is habitable for man. Our home consists of the earth’s crust, known as the lithosphere, and the air we breathe, known as the atmosphere. The total extent of man’s home is 60 miles (vertical). What's 60 miles in feet? 316,800 feet! 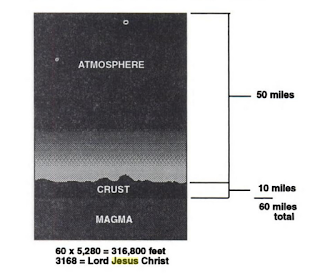 5. Bethlehem, where Jesus was born; you may be surprised at the significance of the spot on this entire globe where Jesus Christ was born. Bethlehem sits at 31.68° N. latitude! It is no coincidence! He was born on the Number of His Name. 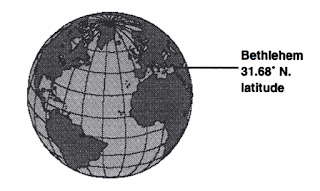 Think those were just coincidences? Check out these other measurements of the planets in our solar system! His number, 3168, is found all over the Creation.


The cosmological relationship of some of these ancient units of measure, compared to modern units used today shows the harmonious design of the Earth, Sun and Moon.

Why are the numbers so inter-related, and why do they point to the number 3,168?

If you don't think it's all a massive coincidence up until now, you won't be too surprised to find that Jesus' number also appears everywhere throughout the Old and New Testaments! For example:

It is too startling to be blind coincidence!


"All things were made by him, and without him was nothing made...”

It bears evidence of this verse, that He placed his signature there - the Number of His Name! Truly the Artist has signed his name to all his works! Such evidence of design reveals the unfathomable mind of the Designer. We are humbled with awe and reverence as we look up into the sky on a clear night and behold the works of his hands.