"Timothy, guard what has been entrusted to your care. Turn away from godless chatter and the opposing ideas of what is falsely called science." (1 Timothy 6:20)

The phrase ‘science falsely so called’ in 1 Timothy 6:20 would likely be refering to evolution.

"There shall come in the last days scoffers, walking after their own lusts, and saying, 'Where is the promise of his coming? for since the fathers fell asleep, all things continue as they were from the beginning of the creation. For this they willingly are ignorant of... the world that then was, being overflowed with water, perished." (2 Pet. 3:3-6)

To be "willingly ignorant" implies that a concept is known but that it is rejected and ignored without serious consideration. They know of the biblical flood, but they refuse to open-mindedly investigate the evidence for it. See my articles on global flood evidence here and here. 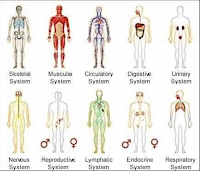 1. The human body systems prove evolution wrong. There are 10 interdependent systems that exist. All of which cannot work unless the other 9 are already functioning. So which ones evolved first and why and in what order? And how would any of them function or even exist until the others evolved? 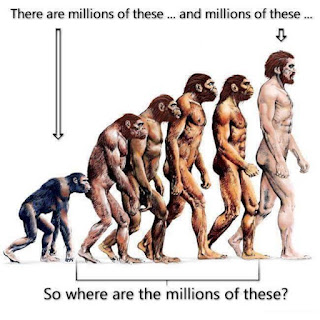 3. In a global flood, the majority of aquatic life would not have to reach the surface of the water to get air. They would be expected to get buried in the same order level in the water in which they lived - which is exactly what we observe. It's funny how evolution supposedly evolved aquatic life in the exact same order the flood would have buried it... 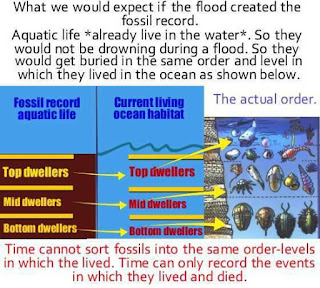 4. Why do evolutionists have a population problem? Well, let us start in the beginning with one male and one female, and assume that they marry and have children and that their children marry and have children and so on. And let us assume that the population doubles every 150 years.  It should be noted that this growth rate is actually very conservative. In reality, even with disease, famines, and natural disasters, the world population currently doubles every 40 years or so. After 32 doublings, which is only 4,800 years, the world population would have reached almost 8.6 billion. That’s 2 billion more than the current population of 6.5 billion people!

This simple calculation shows that starting with Adam and Eve and assuming the conservative growth rate previously mentioned, the current population can be reached well within 6,000 years. 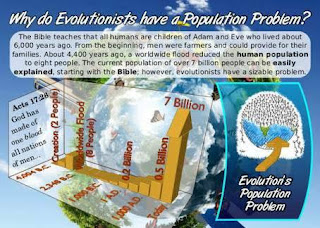 They refuse to even discuss this subject. But the evidence is there and it raises many questions evolutionists do not want to address. All because this evidence destroys their worldview.

5. The Coelacanth fish was touted to be a transitional form with half-formed legs and primitive lungs, ready to transition onto land. 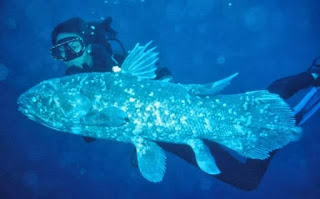 This myth was exploded in December, 1938 when a live Coelacanth was caught in a fisherman’s net off the eastern coast of South Africa. It is now known that the natives of the Comoro Islands had been catching and eating the fish for years. It did not have half-formed legs or primitive lungs. It was simply a regular fish that people thought was extinct.

Evolutionists claimed the 350 million-year-old Coelacanth evolved into animals with legs, feet, and lungs. The Coelacanth is a star witness against the false theory of evolution. After 350 million years, the fish still doesn’t have a leg to stand on.

6. The universe is slowing down to a lower state, not higher. The genes of plants, insects, animals, and humans are continually becoming defective, not improving. Species are becoming extinct, not evolving. Order will always move naturally towards disorder or chaos. The second law of thermodynamics proves that organization cannot flow from chaos. Complex live organisms cannot rearrange themselves into an organism of a higher form as claimed by evolutionists. This is scientifically backwards according to the second law of thermodynamics, which has never been proven wrong.

7. The usual evolutionary picture has men existing as hunters and gatherers for 185,000 years during the Stone Age before discovering agriculture less than 10,000 years ago. Yet the archaeological evidence shows that Stone Age men were as intelligent as we are. It is very improbable that none of the eight billion people should discover that plants grow from seeds. 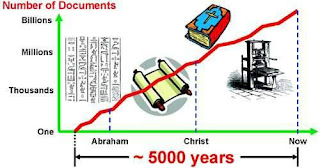 8. According to evolutionists, Stone Age Homo sapiens existed for 190,000 years before beginning to make written records about 4,000 to 5,000 years ago. Prehistoric man built megalithic monuments, made beautiful cave paintings, and kept records of lunar phases. Why would he wait two thousand centuries before using the same skills to record history?

9. Evolutionists say that Homo sapiens existed for at least 185,000 years before agriculture began, when the world population was roughly between one and ten million. All that time they were burying their dead, often with artifacts. By that scenario, they would have buried at least eight billion bodies. If the evolutionary time scale is correct, buried bones should be able to last for much longer than 200,000 years, so many of the supposed eight billion stone age skeletons should still be around (and certainly the buried artifacts). Yet only a few thousand have been found... 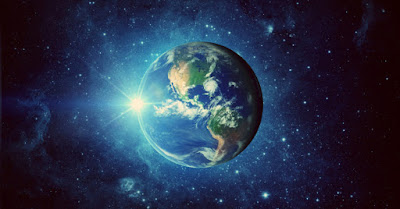 The reason evolutionists cannot accept the truth, despite the obvious lack of evidence for evolution, can be explained by a famous quote from zoologist and evolutionist, D.M.S Watson:

Evolution is a theory universally accepted not because it can be proved by logically coherent evidence to be true, but because the only alternative, special creation, is clearly incredible. - D.M.S Watson


This, of course, is an admission that the foundation of evolution is not science, but a rejection of the supernatural. Evolution then is simply the best alternative anyone has been able to come up with. This also means that evolution is the only field in science where one decides on the answer first, and then looks for evidence to support that predetermined answer.
See my article on, Top 20 Questions to Ask an Evolutionist, here.
See my article on, Where are the transitional fossils for evolution?, here.