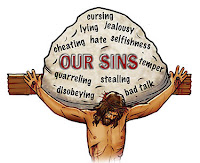 "For men shall be lovers of their own selves, covetous, boasters, proud, blasphemers, disobedient to parents, unthankful, unholy, Without natural affection, trucebreakers, false accusers, incontinent, fierce, despisers of those that are good," (2 Timothy 3:2-3)

This generation, like no other, regards self above all else. Self-love, self-esteem, self-reliance, self-gratification, are encouraged by the media, schools, psychologists, etc. With the rise of social media, self-image, ‘selfies’ and plastic self-augmentation, it seems reasonable that this prophecy is reaching fulfillment. (Generation selfie: Has posing, pouting and posting turned us all into narcissists?) Even many churches today preach a feel good about yourself message.


This is the generation who have been washed by the power of the image like no generation before them. - ABC News 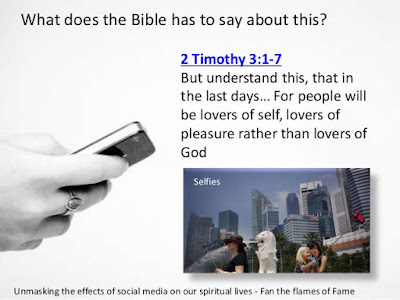 "Now the brother shall betray the brother to death, and the father the son; and children shall rise up against their parents, and shall cause them to be put to death." (Mark 13:12)

Children in today's society get fed a diet of violence with movies and video games encouraging them to become rebellious. Social media also plays a big part, being able to receive access to information and the ability to communicate, has an enormous influence on young people. CHILDREN as young as 10 are being convicted of domestic violence offences as police struggle to deal with the increasingly aggressive behavior of generation Z. (See: Generation violence: Kids as young as 10 being convicted for domestic violence offences as NSW Police struggle to cope) I shouldn't have to explain any further as this prophecy is very obviously being fulfilled today. (See also: 2 Timothy 3:2-3). 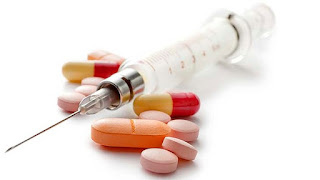 "They will say it is wrong to be married and wrong to eat certain foods. But God created those foods to be eaten with thanks by faithful people who know the truth." (1 Timothy 4:3)

The Bible states that marriage is honorable among all (Hebrews 13:4). Despite this, the Catholic Church forbids their 400,000 priests, 800,000 nuns and numerous bishops, cardinals, and monks from marrying. The Orthodox Church, as well as Hindus, Buddhists, and other religious groups also impose mandatory celibacy for certain orders.

They will say it is wrong to eat certain foods (1 Timothy 4:3). The New Age Movement has swept the globe during the past 40 years popularizing this. When a 1940 survey was conducted to find out what Americans craved to eat the most, no vegetarian dishes made the list. Being vegetarian has been considered weird, or a thing for the religious only, throughout history. However, as years passed, and new, more scientifically sound studies started showing the benefits of meatless diets, the numbers of vegetarians in the West increased slowly. Next, in the era of entertainment, media and television, whatever symbolized power and strength was good and desirable - that being vegetarian/vegan. Now, veganism is the fastest growing lifestyle movement ever according to new research! Veganism has grown 500% since 2014 just in the US! There's no doubt our 21st century generation have fulfilled this prophecy!

"Go to now, ye rich men, weep and howl for your miseries that shall come upon you. Your riches are corrupted, and your garments are motheaten. Your gold and silver is cankered; and the rust of them shall be a witness against you, and shall eat your flesh as it were fire. Ye have heaped treasure together for the last days." (James 5:1-3) 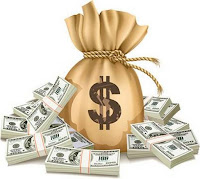 It is interesting that 40 years ago some authorities predicted that the growing mass of humanity was so quickly depleting the world's resources, that many resources would be exhausted in a few decades. Yet today, vast material wealth and luxuries are in abundant supply just as the Bible anticipated 2000 years ago. It is pretty obvious our century has become the wealthiest in history. (See also: Revelation 3:17; Revelation 18)