The AI "Image of the Beast" 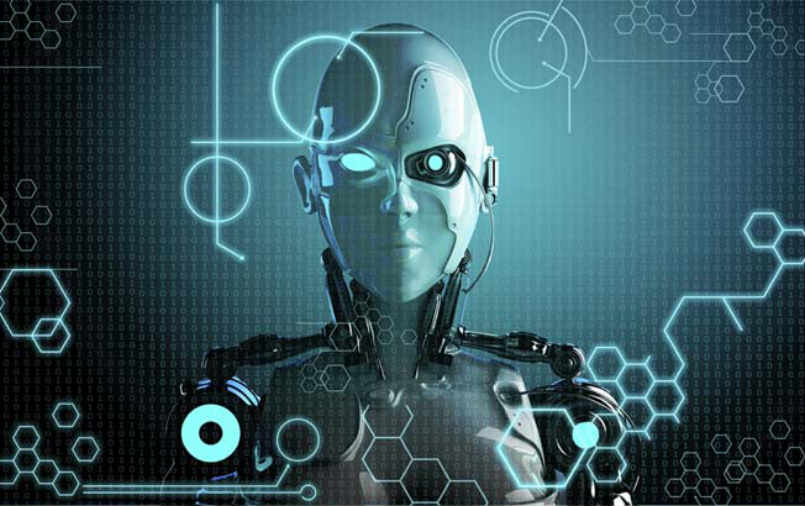 What is Artificial Intelligence (AI)?

In today's society, most of us regularly talk to Alexa, Siri or Google Assistant or even the artificial intelligence embedded in our cars, refrigerator, or our home. The AI talks back and responds directly to us about whatever it was that we wanted to know from it or to do for us. Without even realizing it, human daily interaction with AI has become very common, and is continuing to grow more common. Scientists and others who predict what the future holds (futurists) have even planned, for the future, to name this artificial intelligence (AI), “Singularity.”, when it is no longer just the product of man, but has complete control over itself.

AI and the "Image of the Beast"

The Greek words underlined in the verse above are poieō eikōn thērion, meaning that the fully deceived men of the earth of that time will be called upon by the False Prophet to construct a likeness of the Antichrist. This means that the Image of The Beast is not the same as the Beast himself (Antichrist), but is a constructed thing that has "come to life." In some translated texts it is called a ‘statue.’

Added to the description of the Image having “breath,” (Rev 13:15) gives us the impression that it is some kind of self-operating machine, a computer-operated cybernetic robot, programmed so that it can speak and act like it’s alive and command the worship of the world. Artificial intelligence and robotics are advancing so rapidly today, making this prophecy no longer futuristic. Imagine how far fetched this would have sounded in John’s day.

Robots are increasingly replacing human functions by automating manual tasks. Killer robots, digital doctors, and driverless cars are just a few examples of how far technology has gone in taking over our lives and replacing human effort. Science is racing towards giving life to an “image” already. See the robot in the video below, it can not only speak and respond to questions, but it has a “personality” and understands concepts like sarcasm and humor.


Researchers at the University of Washington have developed an artificial intelligence software so powerful that it can put words in the mouth of just about anybody. Think about the ramifications of this.

A recent, new religion known as "Way Of The Future", worship a 'godhead' based on AI! They state that their focus is on "the realization, acceptance, and worship of a Godhead based on Artificial Intelligence (AI) developed through computer hardware and software." It includes funding research to help create the divine AI itself. I know this sounds absolutely crazy, but this is actually happening.

Entire fields of science are now racing towards achieving Singularity (The merging of man's biological thinking and existence with technology to the point there is no distinction between human and machine), scientists are planning it for the future, here's some recent news headlines:


The concept of the Internet was known in scientific circles for many years before it reached the public. Today the Internet and all the technology surrounding it is used everyday by huge numbers of the public. The scientists were working on cloning long before the first sheep was cloned. The same concept holds true with Singularity, that is now taking place. Humans are already being blended with machines, unaware of by the public. They make AI look beneficial these days, for example, who can question an artificial eye for the blind, or a microchip implanted into the brain to help a quadriplegic? However, in the end, the blending of human biology with mechanical technology will very likely be used for evil.

Is this far-fetched? Time will tell, for now we can just speculate. Is it possible many of the technologies that Revelation speaks of in regards to the Antichrist are technological deception - such as the image that speaks in Revelation 13:15?